Login
Not yet a member? Register Here
or
Login with facebook
X Search for another school
Skalooza > Utah > Gunnison Valley High School > Memorials > Mindee Lee Olsen
Back to the memorial list 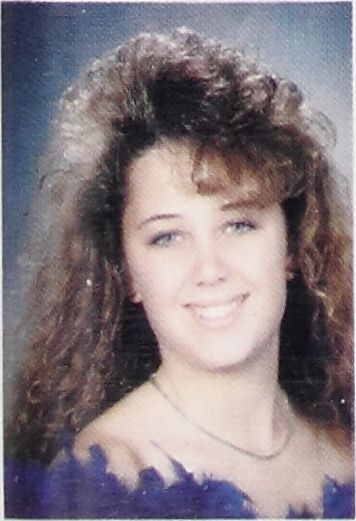 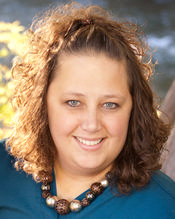 She was born January 18, 1975 in Gunnison, a daughter of Dennis Rex and Dixie Lee Koeven Olsen. She graduated from Gunnison High School, Class of 1993.

She attended Weber College School of Nursing in Ogden and received her BS Degree in Nursing. She worked in Orem and in Provo as Nursing Director for two health care facilities and Yuma, Arizona as a Hospice and Home Health Nurse.

Mindee was a member of the LDS Church, serving as Primary Pianist. She was an avid golfer. She enjoyed doing bead work and making jewelry, face book and shopping. She loved BYU Football - Go Cougars!!!

Most of all, Mindee loved her children and her family. She had a very bubbly personality and was always laughing. She will be greatly missed.

She is survived by her children: Andrew Ziegler and Camryn Ziegler, both of Yuma, Arizona; Landon Paulsen of Gunnison; her parents, Dixie and Richard Smith of Centerfield; Dennis and Colleen Olsen of Salt Lake City; two sisters and one brother: Fawn Parker of Salt Lake City; Jamie and Treyvail Hayden, Kip and Dana Christensen, all of West Valley City; grandparents: Nora Lee Koeven of Centerfield; Rex and LaPreal Olsen of Axtell.

She was preceded in death by a daughter, Kacee Lee Ziegler; and a grandfather, Frank Koeven.
There have been 0 fuzzies left so far.
Sign in if you'd like to leave a fuzzy What's a fuzzy?
A "fuzzy", in this case, is a feeling or an emotion like "I miss you", "I love you", or just "thinking of you". Fuzzies can be left every day.
Comments or Memories
Sign in if you would like to leave a comment or memory.